There are lots of craft beers in Halmstad. Make tasting tours of Halmstad’s microbreweries under your own steam or book a tasting session with beer connoisseurs and master brewers! 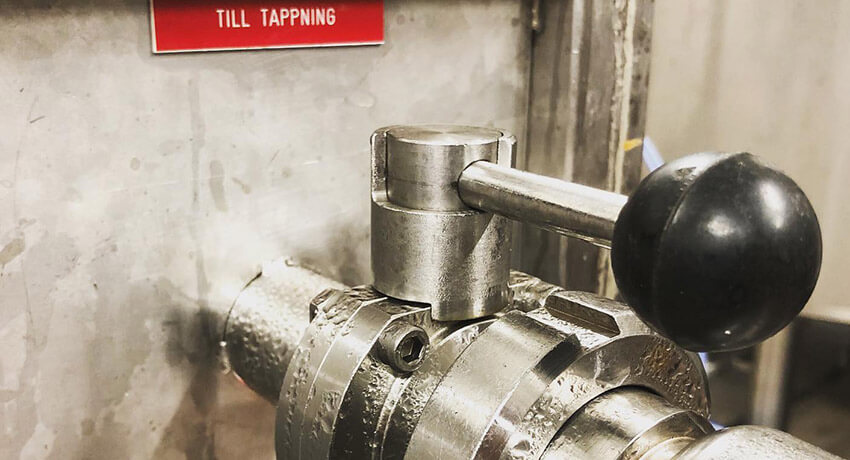 Halmstad Brygghus was founded in 2013. Its founders, Daniel Eriksson and Andreas Forsberg, offer several different beers from Pilsners to stouts. Housed in historic premises in Slottsmöllan, the brewery holds tastings that can be booked online or at Halmstad Tourist Centre. Its beers can be found on the shelves of Halmstad’s state outlets and in several restaurants and bars.

Microbrewery Strandlida Bryggeri brews its beers in purpose-specific premises in Flygstaden. Since 2014, Gunnar Kamstedt and Jonas Nidle have been able to offer their various ales via the local state outlets. They have added several types in recent years.

Unique microbreweries in the countryside

The Wapnö Gård estate is devoted to sustainability. Its brewery is part of the estate’s own ecocycle. The focus is very much on the quality of the malt and unique tastes. How about a saison (pale ale) locally brewed with the estate’s sun-ripened tomatoes? Try their various beers from the shelves of local state outlets or book a tasting. Every year, Wapnö Gård holds a beer and whiskey fair.

Brygg3an is a small brewery that has grown over the years. This microbrewery’s aces are a special Pilsner and an imperial stout. They can be found at local state outlets. Whenever possible, Brygg3an uses own-grown hops.

The world’s smallest empire, Imperiebryggeriet (Empire brewery), is located in Getinge and its brews include a fantastic imperial red ale and a fruity India pale ale (IPA). The beers are included in the state outlet’s ranges and are available at restaurants and pubs dotted around Halmstad.

Out in Simlångsdalen’s forests, Breared Brewery makes its craft beers. How about a Danska Fall India pale ale or a Fylleån lager – ale? Keep your eyes open for beer tastings at Tallhöjdens Värdshus. The microbrewery’s beers can also be found at local restaurants and pubs. 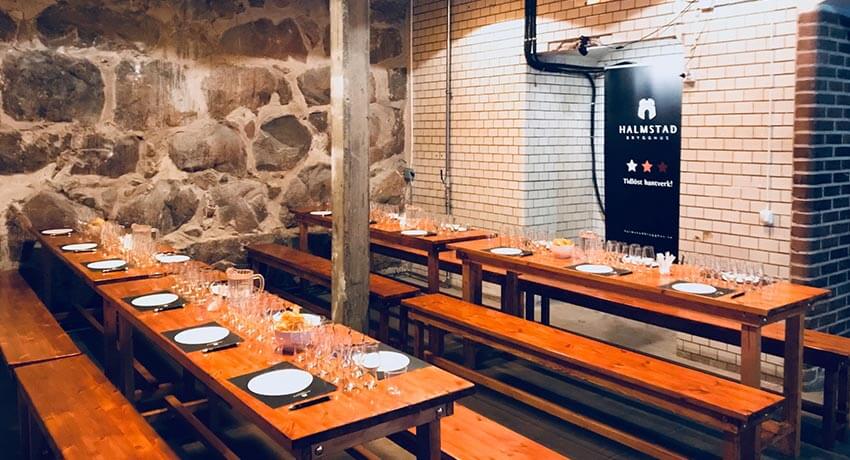 Share
The page was last updated: 16 November 2021
Send us your comments