In Tylösand’s pine forest, so close to the sea that the salt-tinctured air asserts its presence with every sea breeze, there are two truly excellent eighteen-hole courses. In various rankings, Halmstad Golf Club’s northern course is regularly chosen as one of the country’s best. No visit to Halmstad Golf Club is complete without playing a round on the narrower and shorter southern course. 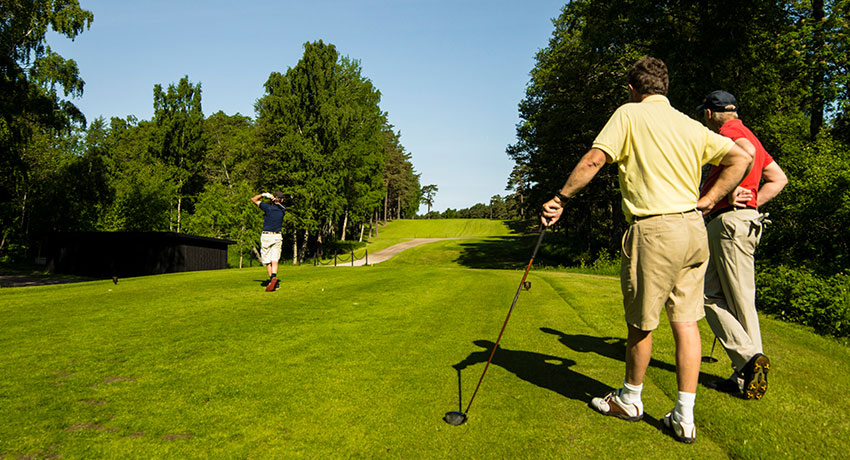 Both low-handicap and bogey golfers greatly appreciate the layout of the northern course. The stimulating variety in its holes induces a fine tempo in anyone’s game. Several major championships such as the Solheim Cup have been played here. In 2015, the course hosted the men’s team European championship. Annika Sörenstam’s international junior championship, Annika Invitational Europe, was held here in 2017.

On the southern course, precision takes precedence over length. The club’s members love the course so much that they play multiple rounds here. Guests would be wise to do the same. Two nine-hole loops finish at the club house and are an excellent alternative to a late evening round when the sun is casting long shadows. 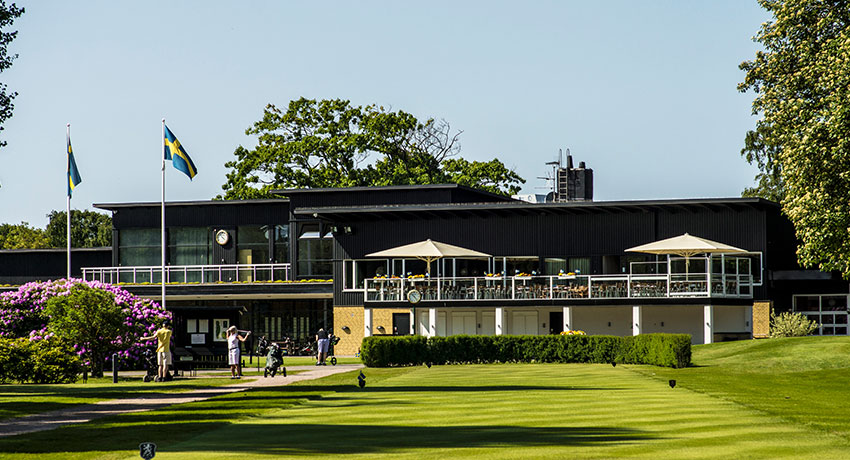 The club itself runs the prize-winning golf bistro and the service is valued almost as highly as the superb food – not least the much loved after-work evenings on Fridays. There is also a very large, well-stocked shop for anyone who needs something extra in their bag.