Do you know what several of the buildings in Idrottsgatan, Gymnasiegatan and Skånegatan, as well as the power station at Slottsmöllan, have in common? They were all designed by pioneering architect Ingrid Wallberg from Halmstad. Her 50-year work is a pioneering achievement in Swedish architectural history, at a time when few women were educated and worked as architects. 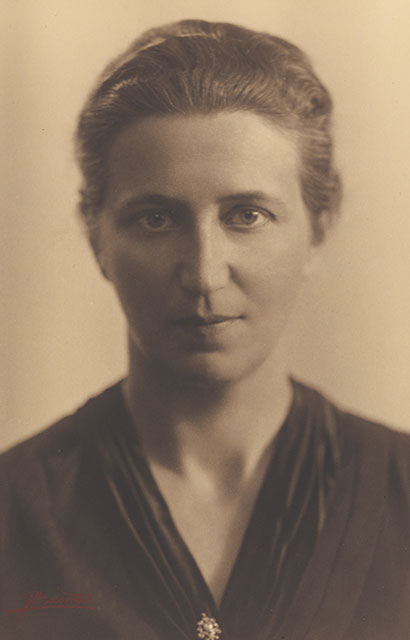 Ingrid Wallberg was born in 1890 to a wealthy family at Slottsmöllan in Halmstad. She decided to become an architect at any early age. A bold choice. In Sweden, women were not admitted to architectural education until 1921. For this reason, Ingrid's path to becoming an established architect became somewhat crooked, via courses in Berlin and Munich. Since married women at this time had no opportunity to work on their own, Ingrid Wallberg also worked closely with her husband, Gothenburg city planner Albert Lilienberg.

Found the functional style in Paris

In 1926, Ingrid and Albert divorced. Ingrid moved to Paris and joined the private and professional circle of Le Corbusier

External link, opens in new window., one of the foremost stylists of purism and modernism. Ingrid's interest in a building’s function and the aesthetics of materials - what we now call the functional style - was now growing. Later Ingrid moved back to Sweden.

Ingrid was driven by creating a higher standard of housing and a healthier everyday life, including for workers and women. This made her one of the pioneers who brought the functional style and concept of the garden city to Sweden. This is where Ingrid's townhouses and semi-detached houses took shape. Ingrid put a great value on nature and on bringing nature into cities and around the homes. Creating green oases of well-being and aesthetics. You could say that the desire to make life better for people existed as a common thread in almost everything that Ingrid Wallberg did. 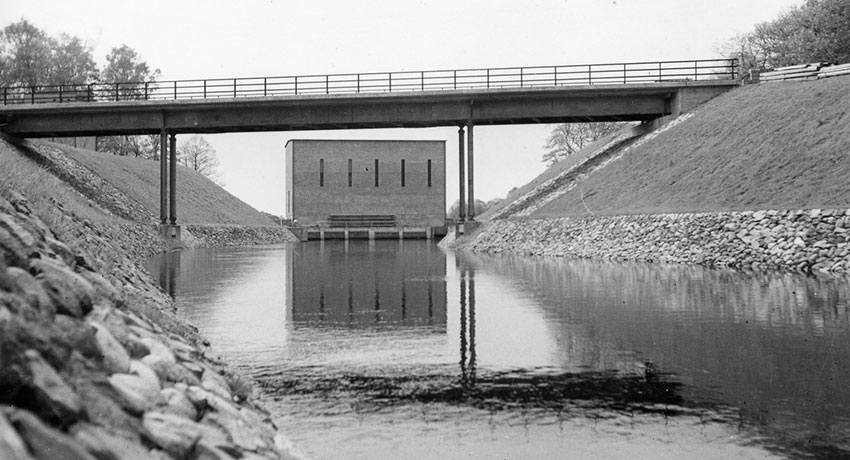 In addition to several of the buildings in Idrottsgatan, Gymnasiegatan and Skånegatan, Ingrid also designed the power station at Slottsmöllan as well as spaces such as changing rooms and others in Slottsmöllan. The building at the top of the page was designed by Ingrid Wallberg but located in Gothenburg.

Share
The page was last updated: 23 August 2021
Send us your comments